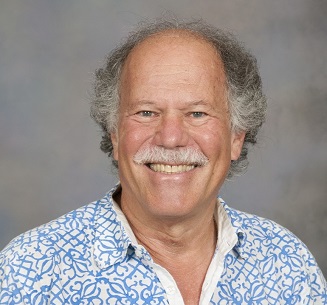 Dr. Ira Longini, Professor in the Department of Biostatistics, along with a team of Italian and American researchers, is an Aspen Institute Italia Award recipient. This award recognizes a significant research contribution in the field of natural, theoretical or applied sciences produced jointly by scientists from Italy and the U.S.

The team was recognized for creating a computational model of the spread of the Ebola virus during the Liberian epidemic in 2014-15, based on the concentration and movement of individuals, including those not infected with the virus. Their findings, which were published in January 2015 in the journal The Lancet Infectious Diseases, also highlighted the importance of various interventions employed by health authorities to combat the epidemic, such as the opening of dedicated health centers for patients with Ebola.

“The groups mathematical work improved the understanding of the Ebola virus’ spread and how best to focus control efforts”, said Longini.  “The research also helped lay the groundwork for the design, analysis and interpretation of the highly successful Ebola ring vaccination trial conducted in Guinea”.